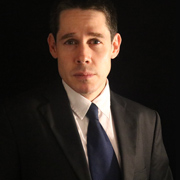 Welcome; stay and browse. "About me", in brief:

• Some small open source games I've written or am busy working on (hobby 'side projects'): Sokoban; a Tetris-like game; Dave Gnukem (a retro-style cross-platform open source 2D side-scrolling shooter inspired by Duke Nukem 1 ~1991 - I had abandoned this project, but in Oct 2016 decided to finish it, and 🆕 Apr 2018 released Version 1)

• My LiveCoding channel (previously livecoding, which is now 'education ecosystem') where I regularly do mostly programming live-streams (video archive) 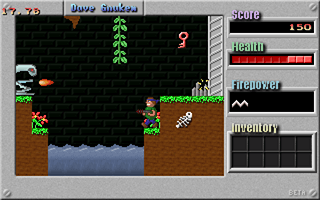 Why did I get involved with language software and creating (mostly African language) dictionaries and creating lexicography software? In brief, two reasons: 1. To help toward 'bridging cultures' (improving relations between cultural groups), and 2. improving education (e.g. for children in South Africa). After Apartheid ended, interracial tensions were high. I remember it one day striking me as a bit odd how many South Africans would walk around, almost as if in a 'bubble', not understanding the languages we hear around us every day, yet regarding this as 'normal'. I started learning Northern Sotho and isiZulu, which increasingly made me realize how much a language is also a bridge, or 'window to a culture' - while learning other languages, you also learn about other cultures. I realized many cultural misunderstandings could be improved if we could make it easier for people to learn languages - and it seemed one of the best ways to do that was 'better dictionaries, with the help of better dictionary software'. So, we did that. Languages are like 'bridges' to other cultures, and dictionaries help build those bridges. Since then, working together with many other partners who have assisted, the dictionaries we created have helped millions, and likewise the dictionaries created by other users of the lexicography software we created at TshwaneDJe, e.g. Pearson, Oxford University Press and many others worldwide.

Also, one of the challenges with education in South Africa is that mother-tongue speakers of African languages (children who either can't speak English, or only speak English at a basic level) are thrown at a young age into a school system that teaches in English. This creates difficulty for understanding the school material - and the lack of good, modern dictionaries meant they had little to help guide them. We realized better, new dictionaries aimed at these mother-tongue learners could potentially improve the educational foundations of millions of learners. We worked together with partners like Oxford University Press to help establish an award-winning new range of educational school dictionaries for languages like Northern Sotho, isiZulu, isiXhosa etc. (all created with our software, TLex). Academically-grounded lexicography methods, such as real-world mother-tongue corpus-based examples, both make the dictionary interesting and relevant for learners, and help learners get a feel for how the languages are really used. We're also working with partners like the South African National Lexicography Units toward these goals. With academic partners, we've published many scientific articles on the process.

I'm also an artist, focusing mainly on figure painting/drawing, and portraits, and I work mainly in oil or pencil. In short, I want to try help revive a tradition of beauty and skill in art.
See more »

Individually-signed art prints available for sale. Framed or unframed. I can ship anywhere. ~$99 unframed (and originally-signed) for the stairs drawing. Size A3. Subject: Melissa. Contact me 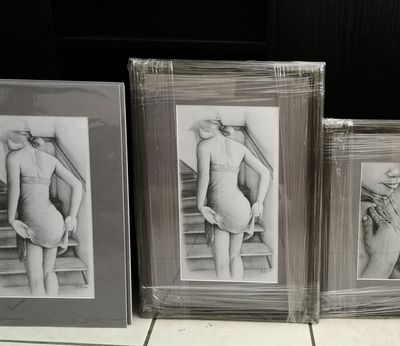 News 2020: Even though it's 'artistic', I've moved all my 'not safe for work' drawings and paintings off this site from now on.

Thus, this entire site will 100% 'family-friendly' and safe to bookmark etc. - only 'family-friendly', safe-for-work art will appear on this site. I realize that opinions differ on whether artistic nudity is family-friendly, and this decision is not a statement of opinion on that matter. It's just a practical decision as 1. keeping such content isolated makes it easier for those who want to filter such content to do so (a decision I respect even if it's not my view), and 2. as my site was de-listed in the past, just in case this is a contributing reason I'd rather avoid risking site de-listings.

Back when I was in school, I drew a regular weekly comic strip for a newspaper, and drew a few other random comic strips.

• Here are a few of my old childhood-drawn comics I hope to sort and upload properly at some stage. [More scans of Milo the Hamster comics here » .. now mostly complete.]

• A long time ago, I used to run a website called the Microsoft Crash Gallery - that's now archived here »
• A few of my early QBasic/QuickBasic Programs from back when I started programming (in the early 90's) (from my old website)
• During the peak of the Y2K "scare", I did a parody site of a Y2K panic-monger: Y2K for Conmen (original here)
• Some miscellaneous old retro screenshots, e.g. Windows 3.1 and DeluxPaint »
• Small 15-piece slider puzzle implementation I created ages ago (for Windows 95 (!) - still runs on Windows 10 (!))
• An old "Game Programming with DirectX" tutorial I was working on many years ago. Much of the underlying concepts are still relevant for low-level real-time 3D graphics and game engine design, but the Direct3D-specific parts are now very outdated ... at some stage I may try update this if I ever have time (modern rendering pipelines are more complex these days, with shaders and also parallelism being more important etc.) 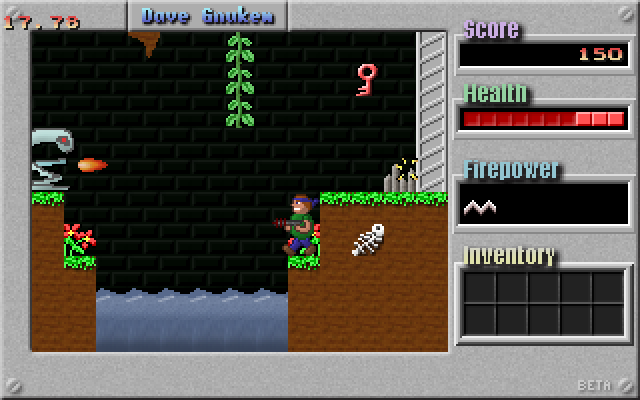 
• Linux Commands I Use Often - Quick-Reference Started just writing up a list of some of the Linux/Unix commands I use most often, in case this might be useful to someone. Also some advanced git repo maintenance commands.
• A Linux Tutorial I wrote, mainly in the late '90s ... this was stagnant for a while but I've started updating it again.
• An old ~1998 Linux screenshots gallery I was working on long ago, which might serve some 'historical interest' to some. I have accounts on many social media sites; see my contact page for a partial list. I am not always active on all of these.

Started compiling a few retro 'computing in the 90s' screenshots: 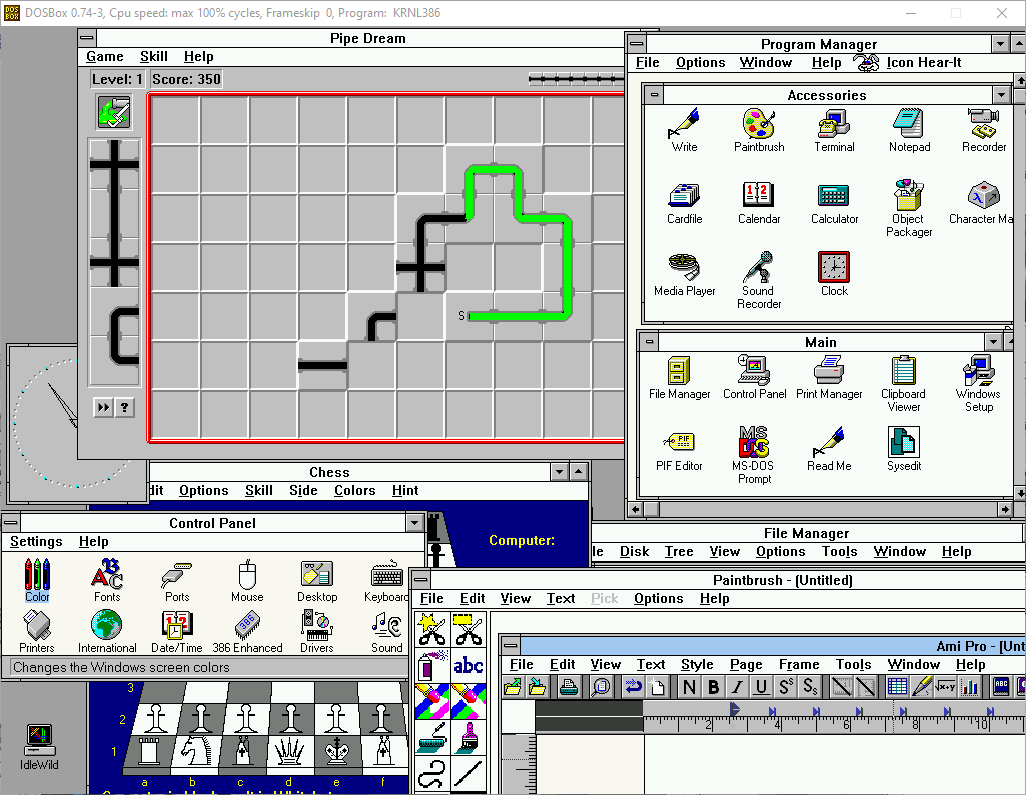